In today’s national and political environment in which everyone seems to have – and express – an opinion on a particular topic, it can be tempting for companies to join in the fray. Taking such a position can generate positive PR. However, just as often, it creates blowback that can harm a brand for years to come.

Since almost everyone seems to be communicating their opinion these days, I thought I would convey mine on the topic of tying email campaigns to political views, current events or social causes.

But if you do want to proceed with a politically themed message, be cognizant of how this supports your company, products and brand. Consider adding a personal touch by having your message attributed exclusively to a leader of your company. Be prepared to handle any negative blowback, and respond positively to those who may disagree with your stated opinion. Also, note that there also may be just as many among your audience who may be experiencing political fatigue, who will simply tune out any political message, regardless of whether they agree or not.

When done properly, tying B2B emails to political views, current events or social causes can generate alignment, empathy or support from your customers and prospects, and engender loyalty to your company and brand. But there are huge, potentially damaging landmines that can just as easily cause your seemingly admirable campaign to backfire, potentially leading to long-term damage to your reputation.

The bottom line? The best advice may be to avoid high-risk, low-reward approaches, and instead stick to the value proposition of your business offerings, which should be able to stand on their own without a political, newsy or charitable message. 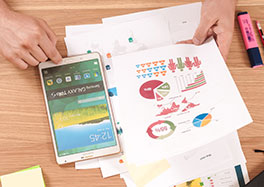 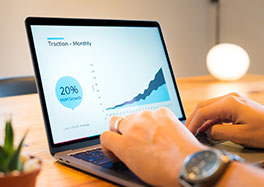 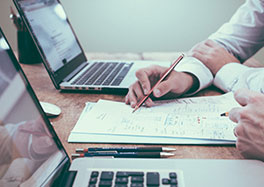